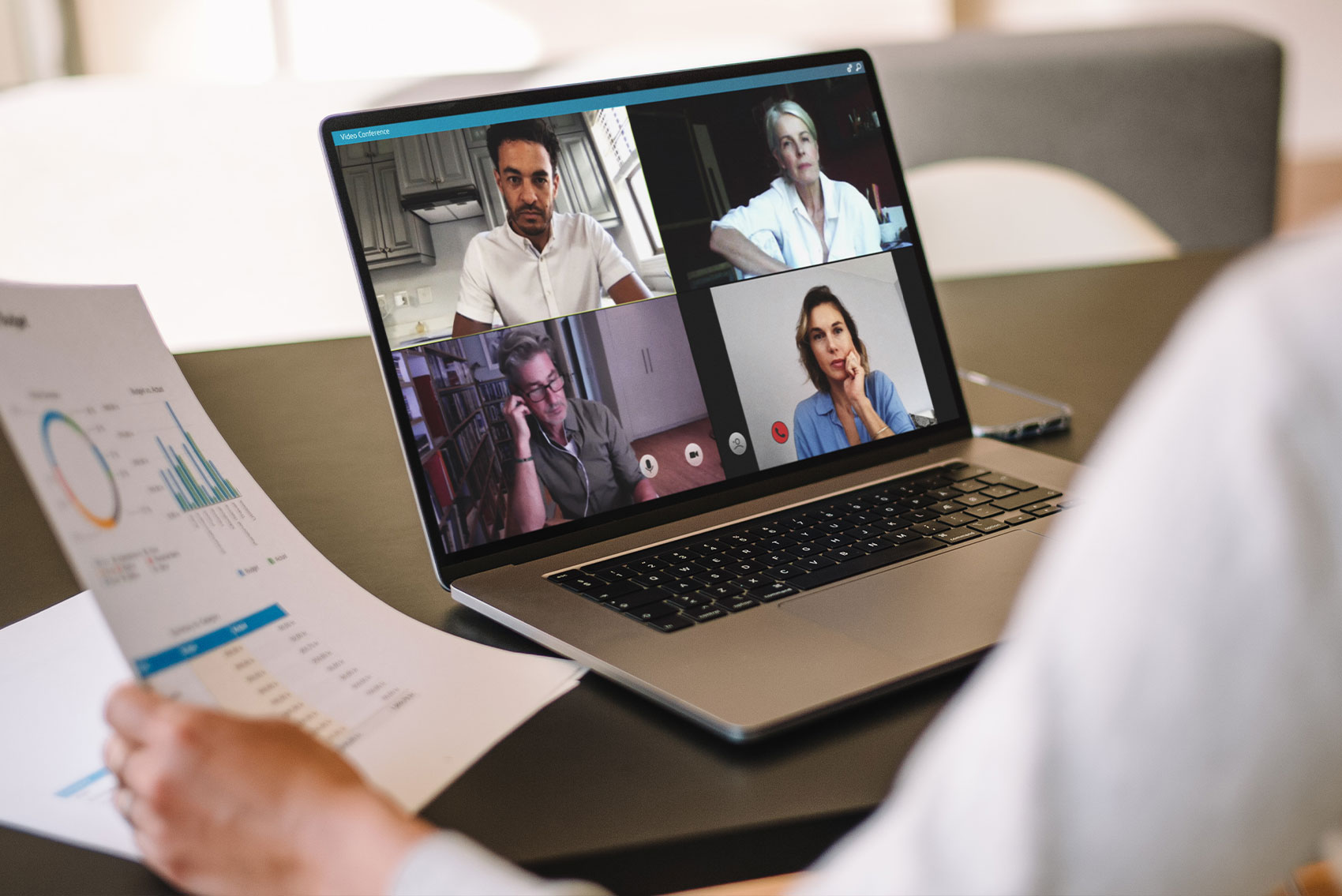 Perfecting the Pivot: Shifting a live AGM to Online

How to pivot to an online AGM

At onsomble, we often get asked to help our clients with governance matters and during COVID-19 we were tasked with pivoting a live AGM to an online one.

We recommended the association use a virtual technology platform to run their AGM. While we chose to use Zoom (with webinar add-on), there are many other platforms that can be used such as GoToMeeting, BlueJeans and Redback Conferencing, to name but a few. The Zoom platform allowed us to take registrations from a branded landing page and export a list of attendees post session. It also has a polling functionality, which was used when asking members to cast their vote on the special resolution.

We drafted the proxy forms for our client, and had originally included the following clause in the initial proxy for the face-to-face AGM:

“As my/our proxy to vote in my/our name(s) and on my/our behalf at the Annual General Meeting of the Society on [date] and at any adjournment thereof.”

This enabled the proxies from the first scheduled AGM to remain valid. It was an important addition as the association’s quorum of 10% was ‘the presence (physically, by proxy or as allowed under rule 35) of 10% of the members entitled to vote’.

We worked with the client to ensure the content delivered was in line with AGM requirements and included a President’s Report as well as a Financial Report, along with the special resolution wording. We reduced the original presentation from 62 slides to 15, so that the AGM could be run effectively online.

As we had set up each executive member with a panellist login, the ability for each of those members to speak and contribute during the meeting was a seamless process. The attendees could ask questions using the Q&A functionality and provide feedback using the chat messaging system. As the host of the AGM, we were also able to upgrade microphone access for attendees, when required, so that members could ask questions or provide comment verbally.

Running the AGM online resulted in a higher attendance rate than a regular face-to-face session and helped to include the trans-Tasman constituents who wouldn’t normally attend the meeting. This allowed the quorum to be met and the special resolution passed.

Our top 5 tips for running an online AGM

How can we help you?

Complete the form with your details and we will be in touch very soon.  We would love to hear about your goals and to help you achieve them.

Sorry, the comment form is closed at this time.

Join our newsletter and discover what freedom feels like.